Does A Multisport Background Improve An Athlete’s Opportunity For Success? 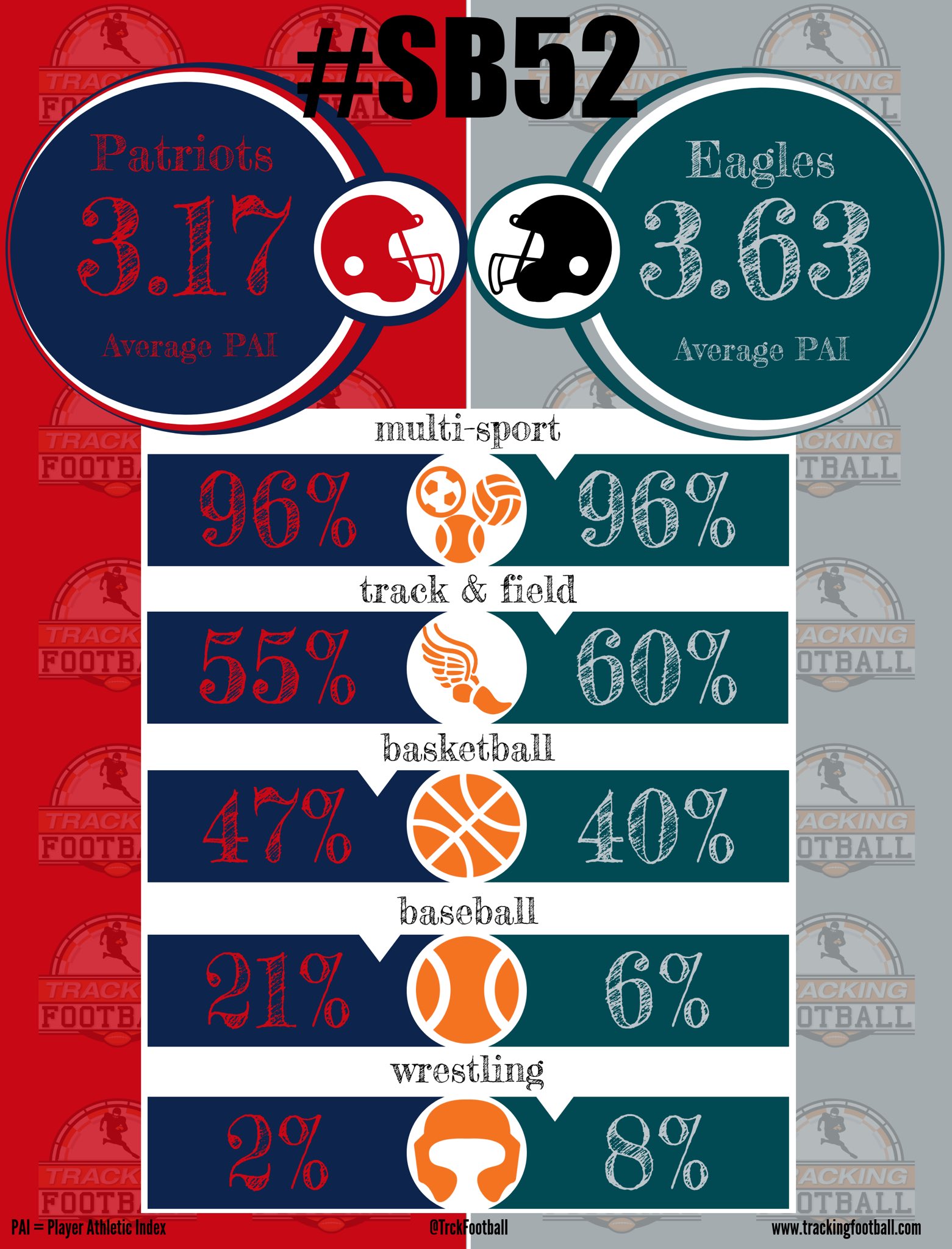 After every championship game or major sports draft, data emerges supporting the benefits of a multi-sport background.

While multi-sport athletes aren’t nearly as prevalent in high school as they were a few decades ago, the voices and anecdotes around the virtues of sampling vs specialization are growing.

Hall of Fame athletes like John Smoltz and Wayne Gretzky are using large platforms to advocate against early sports specialization.  Famed-surgeon Dr. James Andrews cautions parents and kids against the perils of playing one sport, even backing an awareness initiative.

Before becoming Masters champion and golf’s next megastar, Jordan Spieth played point guard and was a standout pitcher.  Tom Brady was drafted as a catcher by the Montreal Expos out of high school.  LeBron earned all-state honors at wide receiver as a sophomore.  Physical traits like size, speed, explosiveness, coordination and kinesthetic awareness transfer from sport to sport.

While the justification for a multi-sport approach is sound, it’s important to acknowledge the data is probably a bit noisy.  Did these athletes become great because they played multiple sports?  Or did they play multiple sports because they were great athletes?  Probably a little of both.  Think about it.  If wide receiver is running by DB’s on the football field, the track coach will probably be interested in having him on the 4 x 100m team.  The size or athleticism that allows a volleyball player to play above the net would be useful on the basketball court.  Endurance developed playing soccer will likely carry over to cross county. And so on… Gifted athletes have early success which likely encourages greater participation and recruitment.

That said, we do believe there are benefits to having a broad sports background that relate to the FMS philosophy.

Of all the potential pitfalls of early specialization, exposure to overuse injury is arguably the most perilous.  A widely publicized study of 1,500 high school students in Wisconsin found that athletes specializing in one sport are 70 percent more likely to suffer an injury during their playing season than those who play multiple sports.  The potential exposure is even greater in rotational sports like baseball and golf.  It should be said, however, that the vast majority of studies don’t take into account the number of games an athlete is playing in a year or how they are training.  Those are HUGE factors.  An intelligent training program and reasonable competition period can go a long way in reducing exposure to overuse injuries (well said by Driveline Baseball here).

“If there are structural and/or physiological deficits in the joints involved in the skill to be learned, the process of motor learning cannot happen to the fullest extent. Skill acquisition is not about grooving a repeatable, symbolic representation of the skill. It’s about building the physical capacity first and then the coaching and technical applications of the skill based cognitive learning can aid in the acquisition process.”

Want to increase your vertical?  Try jumping more.  Want to drop your 40 time? Research indicates that the best way to improve sprint speed is to practice sprinting.  Again, it’s a bit of a chicken and egg conundrum, but one reason why basketball players jump well is because they jump a lot.  Even if an athlete doesn’t end up playing competitive basketball, they will benefit from the explosiveness they learned from it, even if the sports look nothing alike.  For example, Dr. Greg Rose and TPI have found that vertical leap is one of the athletic indicators of potential swing speed in golf. What’s one thing that some of the longest hitters in pro golf have in common?  They all have a basketball background.